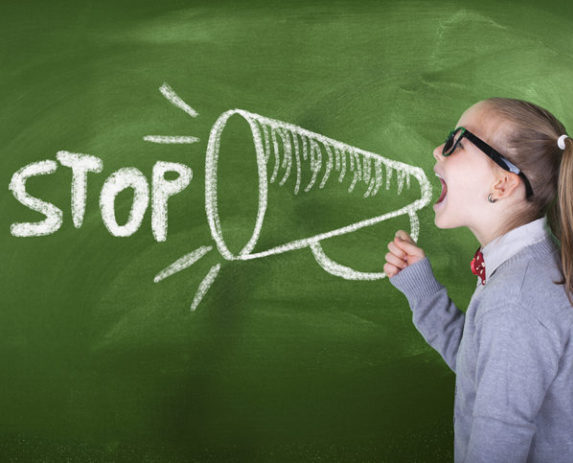 Many business schools recognise that engaging with the media is a powerful way of building their reputation.

What they don’t often realise is that they are sometimes using practices that will actually reduce the chances or even harm their ability to achieve consistent press coverage.

The source of these problems can be internal – for instance, giving too much attention to a member of faculty who shouts the loudest, or focusing on the wrong angle for a press story.

But without addressing them you end up with patchy, inconsistent press coverage that doesn’t really have an impact on how you are seen.

The good news is that all of these things are fixable.

Here are the four top things that your school needs to stop doing now if you want to achieve better, long-term press coverage.

We know that marketing communications professionals in business schools are under huge pressure. Often, they are answerable to multiple internal stakeholders, and often their parent university, all of whom have different agendas.

The problem is that you can get drawn into pitching stories to the media that are not strong enough, or don’t support your school’s overall positioning.

Having a clear strategy, with agreed areas of focus, will empower you to say ‘no’ to non-critical activities and focus on the stories that will have a real impact for your school.

There are still those within the business school community that assume that putting out a press release automatically equals press coverage.

Typically, the problem comes when a press release is fired out, through an automated distribution system, to a huge list of journalists – without any targeting or tailoring.

Of course, you may get some interest, depending on the strength of your story. But the likelihood is that most of the list will just hit the delete button.

Often, it can be more effective to target a smaller list of target journalists with specific angles or offers of interviews. Aim for quality rather than quantity.

There is a huge difference between what is exciting internally and what is of interest to a journalist. If you regularly put out stories that simply aren’t newsworthy enough, you risk being met by indifference, or actually harming your credibility with the press.

When you are working with faculty or programme teams to assess a story for the press, ask these questions:

If you can’t come up with anything strong enough, consider whether your story can be communicated through other channels, such as social media, instead.

Building a long-term reputation in the media takes consistency. It’s not just a question of pitching a story one week and then waiting an entire month until you speak to the press again.

Nor is it helpful to randomly skip from one topic to the next. Without a consistent drip-feed of activity, you won’t build up a position of authority on your areas of expertise.

The truth is that you may not always have a steady flow of strong stories. This is where it’s important to use the full breadth of media opportunities – ranging from blogs to interviews to podcasts and more. And keep making new relationships in the media – journalists move on at a steady rate and you never know where they will end up.

Want to know more? Click HERE for more information on how to create a media relations programme that supports your school’s goals.