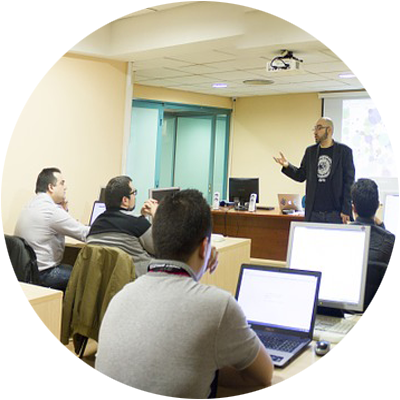 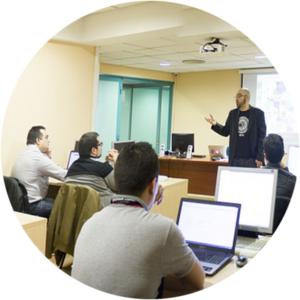 Now that the dust is starting to settle on the European referendum, UK business schools and Universities, like the wider business community, are starting to formulate their plans for a post-Brexit world.

What can they expect? Clearly, as with other sectors, there are lots of unknowns, but some of the main challenges are starting to emerge.

First, there is the question is how the Leave vote may affect foreign students coming to the UK to study. According to the Higher Education Statistics Agency (HESA), of the 125,670 full time enrolments for business and administrative students at UK universities in 2015/15, 52 per cent were from the EU, with 48 per cent from outside the EU.

The Chartered Association of Business Schools report, UK Business Schools and International Student Recruitment (March 2016), reported there was already a negative impact on business schools’ ability to recruit international students thanks to the 2011 change in visa regulations for international students wanting to work in the UK. The Brexit vote looks like it is going to compound the problem. Whilst further visa regulation and freedom of movement changes are still unknown, the danger is that the UK appears increasingly unwelcoming to foreign students.

A second issue of concern is around research, both from the perspective of funding and also partnerships with EU institutions. The UK is one of the largest recipients of research funding in the EU, so there is a concern around the possible implications for future research funding for UK universities. Many research projects are carried out in collaboration with institutions across the EU and while one would hope that these important pieces of work continue unaffected, it is unclear how these could work long-term, once the UK enters a new relationship with its former EU partners.

The third concern is around the recruitment of staff and faculty. Business schools and universities are intrinsically international and diversity is one of their great strengths. There is no clarity on the longer-term position of current EU nationals living and working in the UK and this is set to be one of the main items in the UK’s negotiations with European countries. It is too early to say what effect this will have, but the present confusion is unlikely to encourage EU nationals who may be considering taking up posts in the UK.

So what should business schools be doing, while there are still so many questions and precious few answers? At this stage, I think there is one job that needs to be done and that is to strongly reinforce the message that UK institutions are international, diverse and outward looking, to reassure overseas audiences.

It’s important for the universities themselves, but also for the economy more widely. Through their students, faculty, research and overseas partnerships, higher education institutions contribute significantly to the UK’s relationships and investment throughout the world.

Higher education institutions are crucibles of diversity where people from different places come together to explore, learn and make the world a better place, with many of the UK providers doing this brilliantly. The brand of UK plc is not at his highest, but business schools and the higher education sector generally, has a real opportunity to help present a more outward looking picture and maintain the UK’s place in global networks.