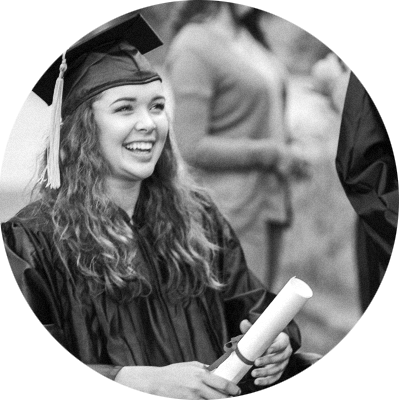 Six UK universities have been forced to correct marketing claims based on rankings and other performance tables. The decision by the Advertising Standards Authority highlights two marketing issues within the sector.

First, is the huge importance that many universities place on rankings and similar measures. Second, it illustrates the challenge of differentiation facing many higher education institutions.

I should make clear this is not an anti-rankings piece. Rankings and other league tables are a useful initial guide for students on where to study. They also have a role in helping to benchmark how universities perform in various criteria compared to the competition. They are not perfect and have their detractors, but play an important part in promoting higher education to global audiences.

The issue is that rankings success leads many institutions to sound very similar. Not surprisingly, if a university achieves a number one spot in an overall ranking, it becomes a key feature of its marketing. However, there are several examples where institutions will drill down into a particular ranking criteria or segment rankings data against the competition in a particular market – proclaiming first place, top five in x, top 10 in y, etc.

Most league tables and rankings are done on an annual basis and results vary. Social media can be awash with an institution proclaiming to be No 1, followed by silence in 12 months’ time if it drops places. Fundamentally, rankings are a relatively minor aspect influencing a student’s choice and do not effectively differentiate why they should study at a particular institution.

Rather, universities should focus on what really makes them distinct. And here is the challenge. In the business school sector for example, many schools are set up and run in similar ways with familiar offerings – MBAs, other masters, undergraduate programmes, executive education. However, there are aspects that schools can profile that make them genuinely different. Business schools like other higher education institutions have the distinct advantage of having huge amounts of content and research. From a PR and marketing perspective, content that illustrates specialisms and innovation can be used to differentiate amongst prospective students.

Equally there are external factors that can be used. In a recent CarringtonCrisp study, the Business of Branding, in assocition with EFMD, when asked about deciding where to study, over half (52%) of the student respondents placed a country’s reputation for business education as the most or second most important factor. Some institutions focus on the lifestyle, sporting or cultural aspects of where they are based and compared to rankings this is a more sustainable contribution to building a brand.

The recent Advertising Standards Authority decision is a useful reminder that rankings whilst important and to be celebrated, should be used more sparingly. The focus should be on the long-term attributes of a higher education institution’s brand.