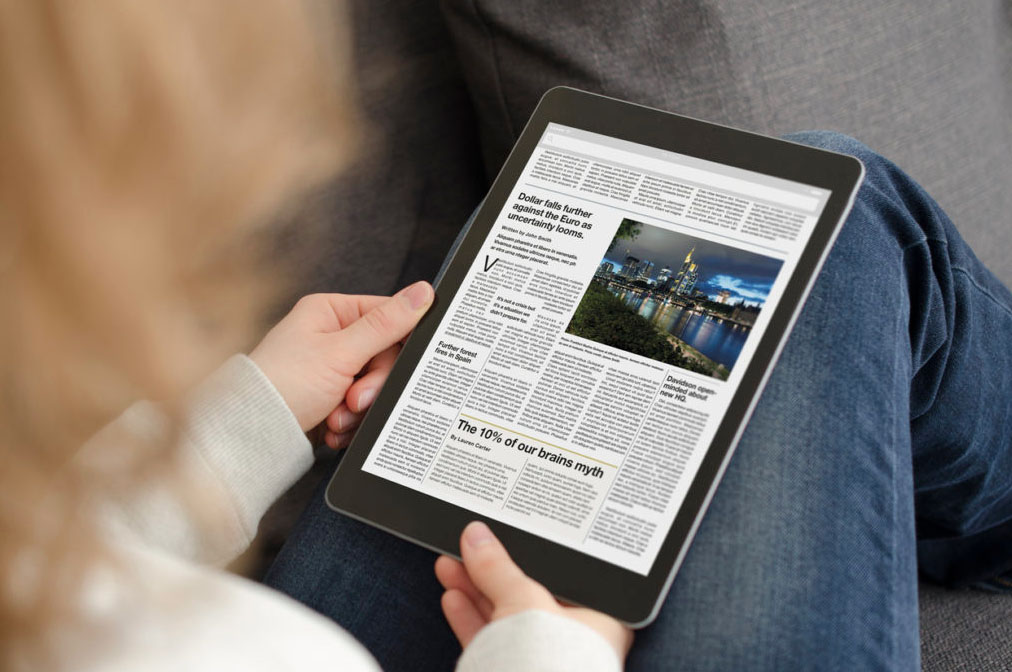 GEM is a triple-accredited school based in South-Eastern France. It has specific strengths in innovation, sciences and technology. Its research priority research areas are digital, energy, health and sustainability.

GEM’s vision is to:

“Be recognised as one of the most innovative and influential business schools of its time for its contribution to a world that is more just, more peaceful and more responsible.”

GEM features regularly in French media outlets. However, the school recognised that to attract interest further afield, it needed to get more coverage in international media.

Working with Roe Communications, GEM identified and refined a list of international media outlets most likely to help it increase awareness.

High-profile titles such as the Financial Times, Bloomberg and BusinessBecause were pinpointed. They were chosen based on their influence amongst GEM’s desired audiences AND because they carry specific business education content.

Editorial space in these publications is highly desirable. International media outlets are picky about the stories they use. Business schools, universities, consultancies and other organisations are also vying for their attention.

At the time, the world was also in the throes of the global COVID-19 pandemic. This dominated headlines and journalists were also having to gather stories remotely – adding new challenges.

Against this background, the challenge for GEM was to make journalists sit up and take notice.

One of the main challenges facing the GEM communications team was identifying which stories were strong enough for international media.

GEM worked with Roe Communications to identify which stories matched:

This approach helped GEM generate regular coverage and increase awareness in influential global publications on key topics for the school.

Instead of peppering journalists with press releases and pitches, the team took time to identify the interests of each reporter. We prepared carefully tailored email pitches. We targeted planned features and actively suggested new ideas to reporters.

The team assessed each story on its merits, using Roe Communications’ 7-step news test. We worked to tease out newsworthy angles and find content that journalists would jump to publish.

For example, when the FT was writing about the increase in business schools launching healthcare management courses in response to COVID-19, we found a GEM alumni who directly attributed her career success to her business school studies. And we pitched an article to BusinessBecause on the view from Grenoble – Europe’s Green Capital – which included extensive quotes from the head of sustainability at GEM.

Sometimes, this meant turning down stories that weren’t strong enough or because they didn’t communicate GEM’s core focus areas.

In the first year of working with Roe Communications (February 2021-February 22), the business school appeared in eight major articles in the Financial Times, which has just over 29 million monthly online visitors.

In total, the school achieved 20 pieces of high-quality media coverage in international business education titles, comprising 28.8 million online readers. It’s estimated that the coverage will generate 272k online views and has been shared 8.94k times on social media (not including LinkedIn).

This approach has enabled GEM to reach its objective to increase awareness internationally, standing out in a crowded market and carving out a distinct positioning for its areas of expertise.

“Roe Communications was instrumental in helping us raise our profile in international media titles,” says Annelaure Oudinot Guilloteau, Communications Director at GEM. “They understand what these journalists do and don’t want, enabled us to identify and shape stronger stories and focus on our desired positioning.”

If you want to increase awareness of your school via international media, get in touch with us at info@roecomms.com.