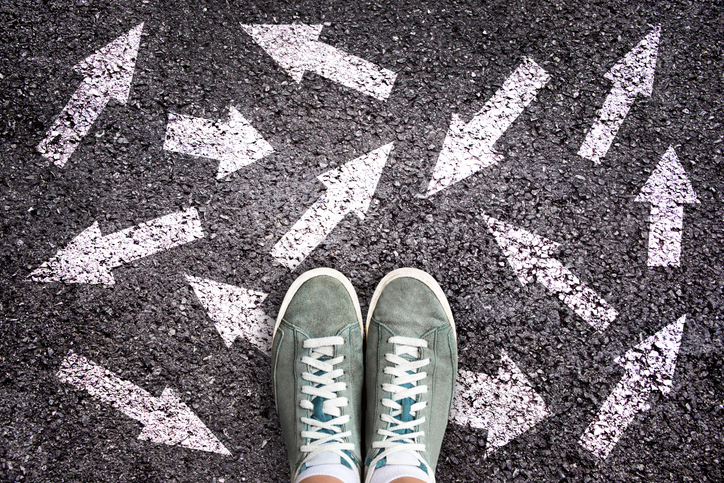 When business schools are trying to improve their press coverage, they often focus on increasing their output – especially when they want quick results.

Do the results really justify the amount of effort you are putting in?

Of the press lists you are targeting, what percentage run with your press release? 1%? 3%

When you look at your press coverage, is it clear what your school’s specialisms are?

What do people do as a result of reading it?

We totally understand that business schools might think that the answer to better coverage is simply to do more. This is often the case when their competitors are in the press more than they are.

And we certainly recognise the pressure that can come from having to report to the Dean.  Or people internally questioning your department’s results.

We also get that some business schools are reliant on press office resource from their parent university.

Unfortunately, when it comes to business school press coverage, simply doing more of the same won’t change the result.

Business schools that play the numbers game may find that it causes more harm than good:

One business school was previously the economics and management department of a larger university. Now, it has a new new building and MBA course. It is keen to make a name for itself in organisational development – and attract international students.

The second business school is also looking to increase its international intake. Again, affiliated to a parent university, the school is under financial pressure. It wants to fill places on two online executive education programmes: digital transformation and women in leadership.

The first business school relies on a press officer from its parent university to get things off the ground. But because he is under pressure from the MBA Director, he issues a press release about the benefits of its programme. It goes to a wide press list: business correspondents, business education correspondents, local and broadcast media.

The second school has its own press office. It knows that many of its competitors have similar executive education programmes. It decides to offer an exclusive interview to a journalist. They have a specific interest in women and leadership. Instead of selling the programme benefits, the press office pitches a new way for aspiring women leaders to think about a specific problem.

Which result was better?

In our scenario, we can expect the press officer in school A to have had some success. A new business school and a new MBA programme was likely to have some interest for local media looking for local business success or employment stories. And it might have had a mention in the business education trade media, which picked up on the new degree.

The second school, however, secured an interview in the business education pages of the Financial Times. This is arguably the most influential publication for business school applicants. This article had over 25,000 estimated coverage views and created strong engagement on LinkedIn.

While there might have been other variables affecting the outcome, the point is clear.

The second business school made a bigger impact because they had thought about how its story would land with a busy journalist. They took time to pick the most influential journalist amongst potential business school applicants. And they were successful because they identified the elements of the story that would be the most newsworthy.

While the first school also had some success, firing out a press release to a wide list meant they made no attempt to match the story to journalists’ areas of interest. The result? Sporadic and uncertain levels of coverage in publications that had little impact on the school’s recruitment goals.

Before looking to improve your business school press coverage, ask yourself: what do we want the impact to be?

If your goal is to support recruitment, for example, then targeted activities in the right media is where you want to be.

In our experience, there are two things that can make the difference between failure and success.

First, it is about choosing the right angles. Angles that are relevant and different enough to make a busy journalist sit up and take note.

Second, it is about access. This can mean several things. The gold standard is to have personal relationships with the right journalists. These can be built over time (or bought in via specialist support). But at the very least, it is understanding how to access them – when is the right time, the right format, the right way to pitch?

Get these right and you will inevitably improve the outcomes of your media relations efforts.

If you’ve decided that you want to improve your visibility in the media without wasting time or energy on things that won’t impact your business school, click HERE for more insights.